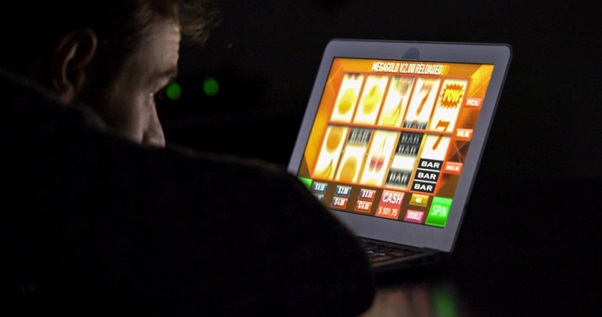 Changes to online casinos aren’t an uncommon thing, and with big changes to regulation and legislation occurring commonly you’re certainly sure to see plenty of adjustments in the short term – there is resource for casinos that don’t fall under these same changes if you’re looking to keep the same experience going forward, and many players who were unhappy with the ban on credit and debit card gambling took advantage of these resources too. The next change specifically targets slots within the UK however, with the aim to slow down the rate of play and transfer some of these changes to online casinos as a whole – and perhaps across to other games. The first set of rules that target slots hope to reduce the average losses per player which is currently the highest amongst all casino games, which are;

Other changes aimed at slots and at online casinos in general will also be put into place;

The changes outlined are to be put in to place by October 31st of this year at the latest with many pushing to have the changes implemented as early as possible, with the goal of online safety particularly with gambling services being the key goal for the UK Gambling Commission these certainly won’t be the last changes to be put into place either, and much like the credit and debit card ban on payments the first in a list of changes moving forward, but will certainly be amongst the most impactful, and whilst primarily targeted at slots for now it may not be long before some of the same features are pushed forward on to other big casino titles too to offer the same player protection.